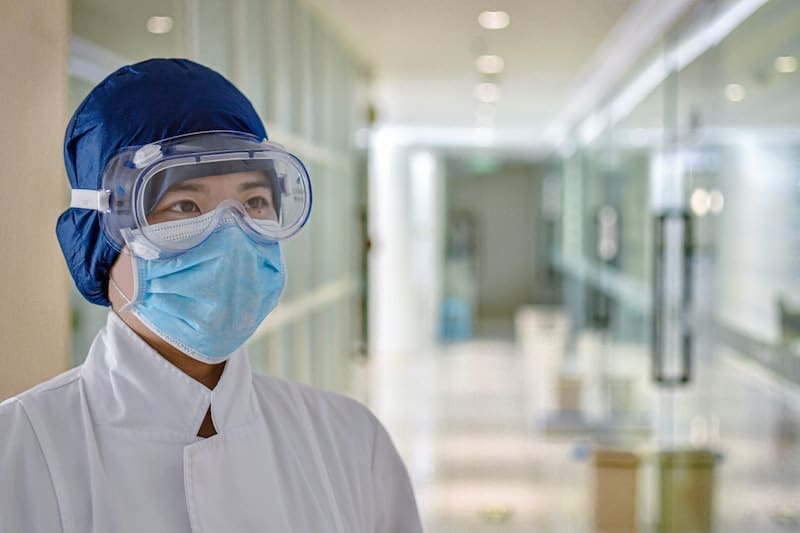 Temporary Suspension of Skilled Migration as a Result of COVID-19

The health crisis has caused a number of unprecedented changes to the Australian Migration Program and this is set to persist as the Department of Home Affairs continues to closely monitor the health situation to decide how migration and visa settings are implemented moving forward.

The latest major announcement is the temporary suspension of the nomination program. The Skilled Nominated Subclass 190 and the Skilled Regional Sponsored Subclass 491 visa categories will be put on hold, pending allocations of state nomination places from the federal government.

The coronavirus pandemic has caused a ripple effect in delays, such as the delivery of the budget in which the deciding factors relating to the Migration Program is largely involved in. In a statement, a spokesperson said:

“The government is closely monitoring migration and visa settings to ensure they are consistent with public health measures, are flexible and do not displace job opportunities for Australians so that Australia can deal with the immediate and post-recovery impacts of COVID-19.”

Here is how skilled nominations are looking for each state:
Victoria

No updates as yet from the Australian Capital Territory.

If you have any questions regarding your application or want more information on the temporary suspension please request a consultation with our team of expert migration agents as soon as possible.