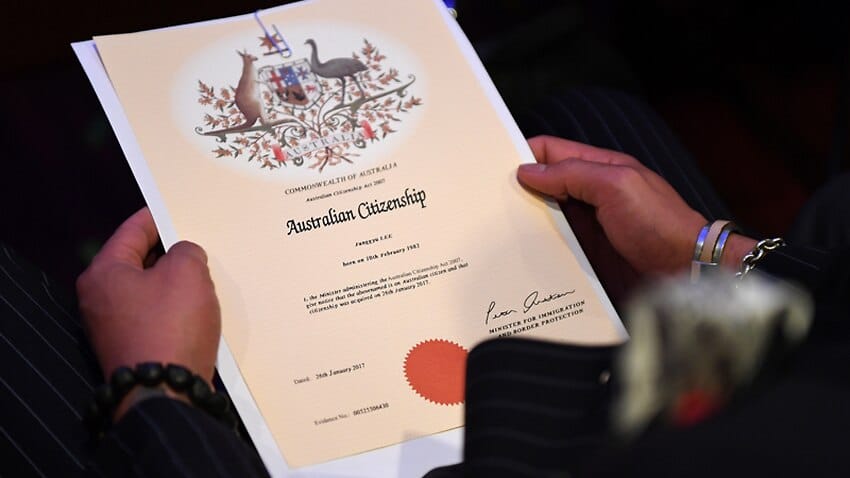 Acting Minister for Immigration, Alan Tudge, announced that the government will conduct Australian citizenship ceremonies online via a secure video link, enabling the continuation of citizenship processing during the current health crisis.

The Department of Home Affairs have begun trialling one-on-one ceremonies for applicants already approved. Those without access to the internet will be supported through alternative measures. The government aims to confer up to 750 people a day when the online system is fully implemented.

Currently, citizenship applications are still being accepted, however interviews and testing have been put on an indefinite hold. The Federal Government have shared that there are 85,000 people awaiting a ceremony and affirmed that those who were scheduled to attend a citizenship appointment or ceremony will be contacted in the coming months.

“Australian citizenship is an immense privilege, and fundamental to our national identity,” – Alan Tudge said in a statement.

When social distancing measures for COVID-19 ease, additional resources will be deployed to work through the tens of thousands of migrants waiting to become citizens.
To read Alan Tudge’s full statement click here.